Between 2 – 4 June, the second edition of the PGNiG Summer Super League 2017 tournament took place on the beach in Mielno. Eight teams in the category of women and men qualified for the National Championship. The competition was preceded by activities for children and demonstration matches of the national representation.

The event was opened by PGNiG summer camp for children from Koszalin and Mielno, who had a chance to learn the basics of beach handball. The activities were run by Polish Champions from Petra Płock and a representative of the International Federation of Handball Burak Tezcan.

On Saturday and Sunday, we had an opportunity to watch the best beach handball teams in Poland.

In the women’s final, BHT GRU Juko Piotrków Trybunalski was the winner, while in the men’s category BHT Auto Forum Petra Płock won the competition.

The titular sponsor of the PGNiG Summer Super Leage 2017 series is Polskie Górnictwo Naftowe i Gazownictwo S.A. The tournament in Mielno was sponsored by Firmus. Onet, Przegląd Sportowy and Polskie Radio were the media partners. 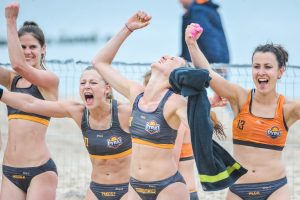 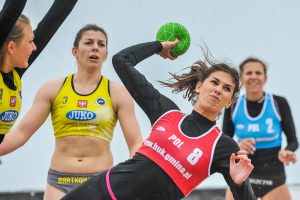 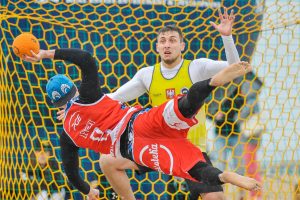 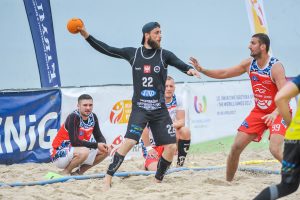 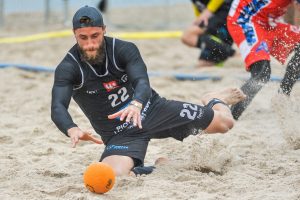 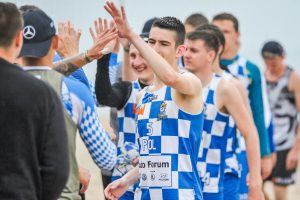