The Firmus Group has been investing in Western Pomerania for many years and has been involved in actions aimed at supporting the local community almost from the beginning of its operation. Firmus Academy is a series of educational initiatives aimed primarily at children and young people, aimed at acquainting them with the issue of safety in the immediate vicinity. As part of the Firmus Academy, three editions of the First Aid Academy took place, and a series of trainings devoted to the rules of safe movement in road traffic, called Aware Driver: A safe way home,  as well as an educational campaign aimed at the youngest children, the goal of which was to introduce them to the secrets of the profession of a Construction Site Manager. 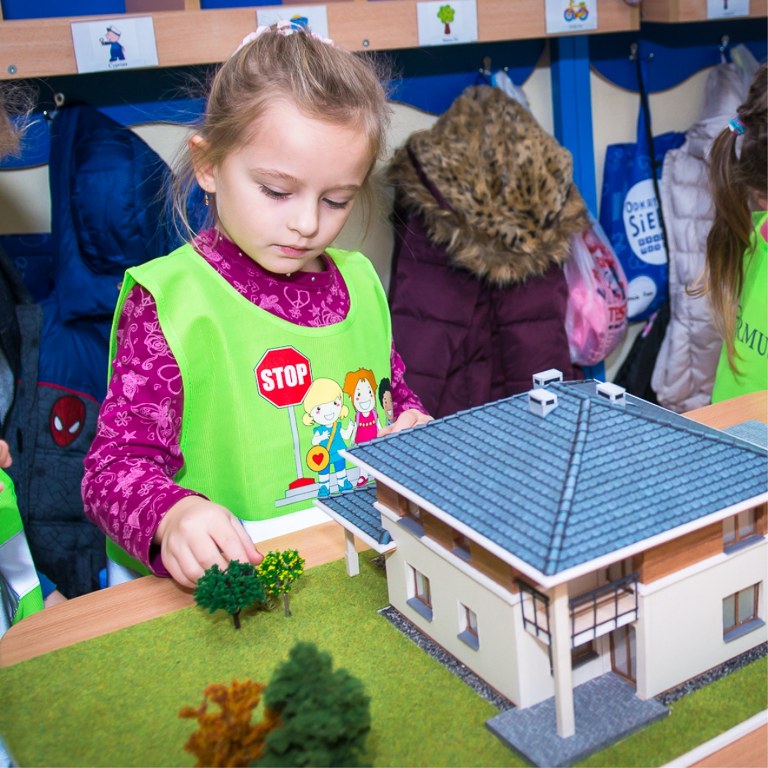 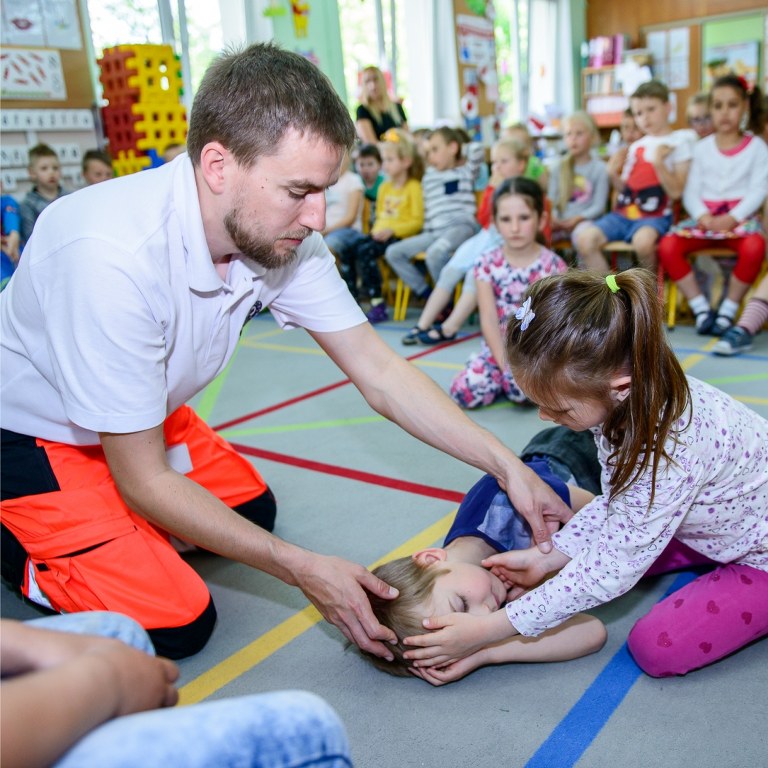 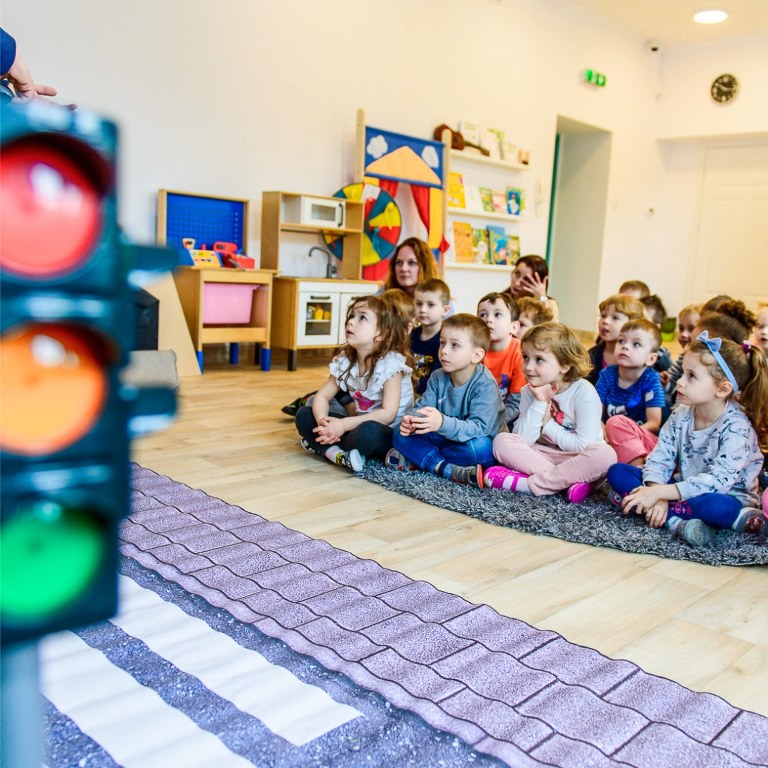