Since 2000, the Company has had its own on-site administration and has recruited and trained a full organization covering all aspects from initial design, planning and engineering – construction – research, sales & marketing – finance and general business administration. 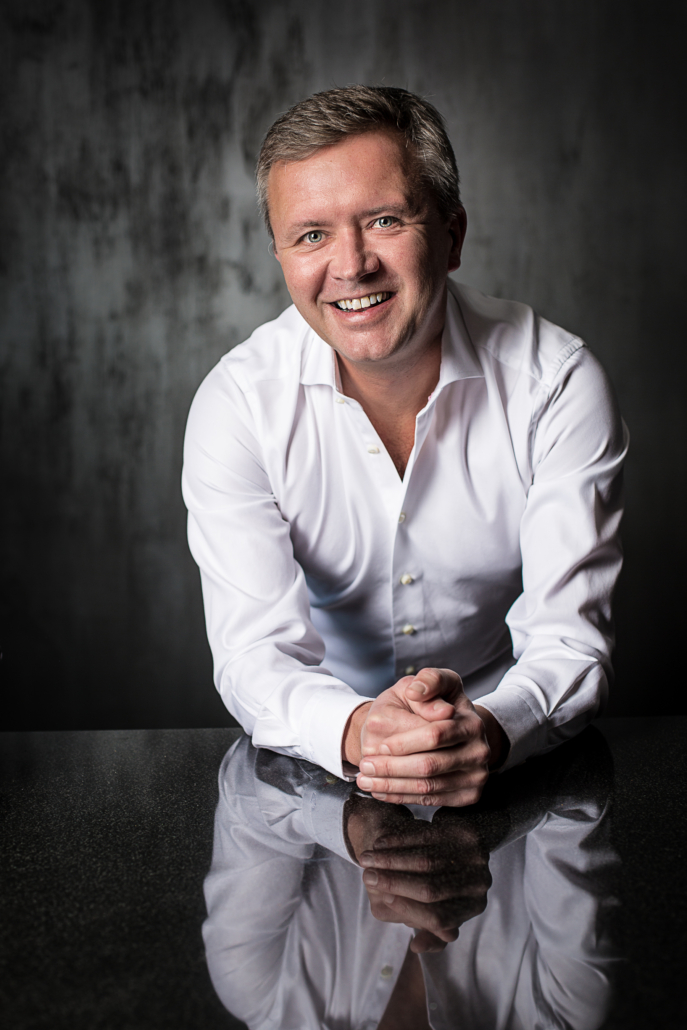 President of the Board

Norwegian citizen (residing in Mielno since 2003 / Poland since 1996)
Initiated the establishment of Firmus Group’s interests in Poland together with Robert P. Mathias (Chicago, US) in May, 2000. He is Chairman and CEO of the Polish subsidiaries of Firmus Group AS. Mr. Knutsen holds approx. 12,5% of the shares in Firmus Group AS. Mr. Knutsen was from June 1999 through March 2002 the Directorof New Business Development for GE Capital Golub Europe LLC, an affiliate of GE Capital Real Estateand Golub & Company in Chicago.

He was responsible for generating and developing new real estate business opportunities for the Company in the countries of Central & Eastern Europe. His main focus was the process of identifying, negotiating, financing and documenting the company’s development deals in the region. Prior to joining Golub, Mr. Knutsen was the Managing Director for Pol Nordic Group ASA, a publicly listed Norwegian real estate investment and development company active in Poland. He opened the company’s office in Warsaw in 1996 and built and managed an organization of 19 employees. The company raised approximately USD 16 million through two share offerings.During this period, he identified, negotiated and developed three projects in Warsaw; the Nordic Park office building, the Sadyba Best Mall and the Torunska Centre. He administered selling these projects/SPCs and the Management Company to Eastgate Realty (NY/US) and IT International Theatres (Israel), before joining GE Capital Golub Europe LLC. Before moving to Poland, Mr. Knutsen worked with commercial real estate in Oslo, Norway, for Colliers International (formerly Bjordal Partners) where he focused on generating new real estate development and investment opportunities for key clients.

With Firmus Group since 2000. Wide experience in accounting and finance. 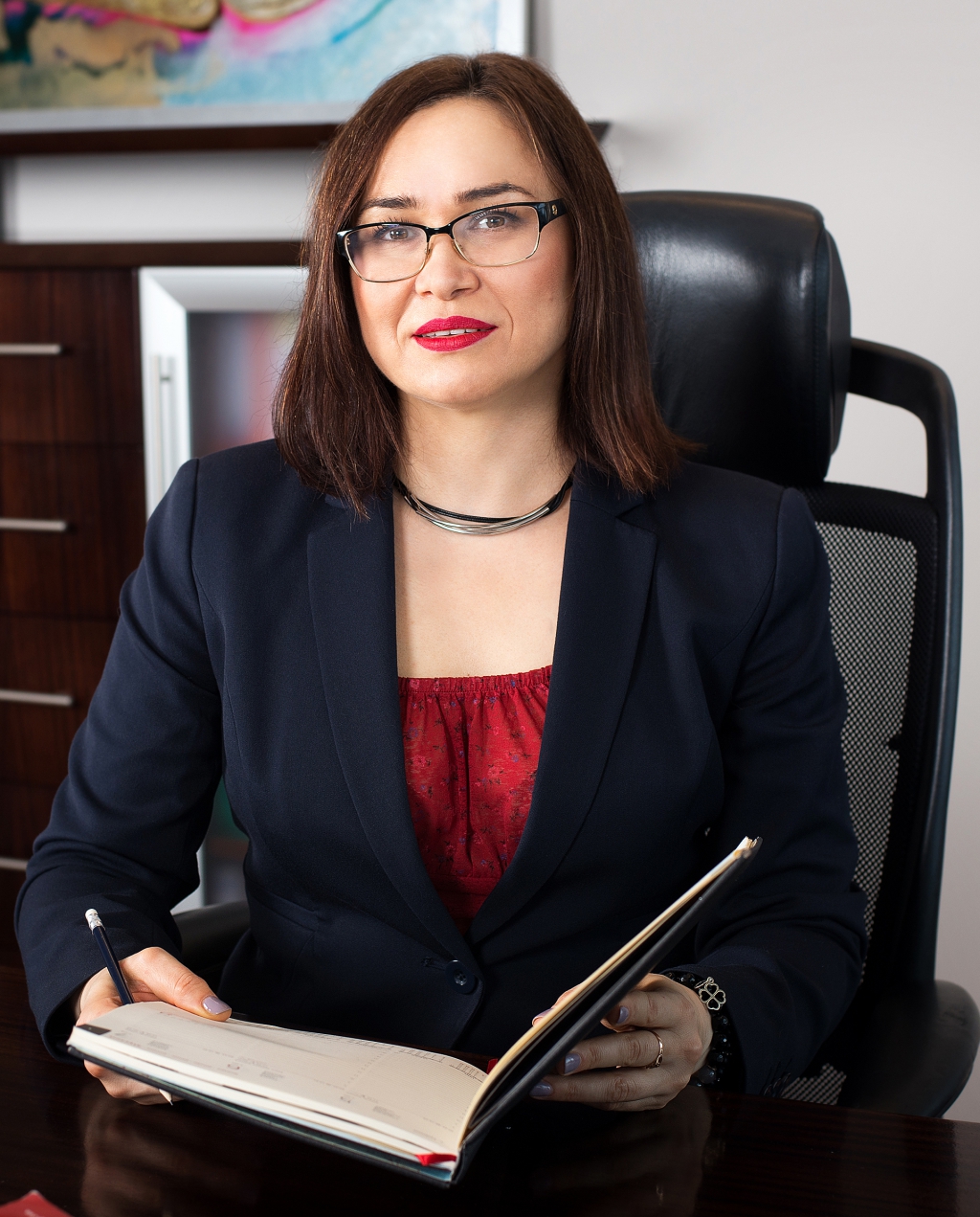