Last Saturday, the area of Sportowa Dolina (Sports Valley) in Koszalin was captured by street basketball fans from all over Poland.

This is already the seventh edition of the event which the Firmus Group has supported practically since its beginning. The event, along with invited guests, was initiated by the President of the company – Stein Christian Knutsen.

This year’s competition was attended by 40 teams from all over Poland. This time Koneserzy Kwaśnych Jabłek was the best team, who after a hard-fought final defeated the last year’s winner, representatives of Słupsk’s street basketball – Penga Team. The third place was taken by the representatives of Ślady Zębów Na Kaszance. The 7th edition MVP award went to Maciej Piasecki. The awards on behalf of Firmus were presented by the representative of the company – Aneta Leśna.

The event was accompanied by a number of additional attractions. The Firmus Group, as the main sponsor of the event, prepared among others a unique zone of relaxation with deck chairs, attractions for children and First Aid Academy activities. 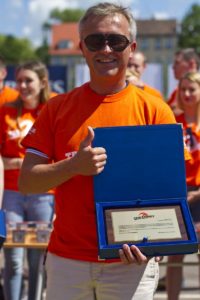 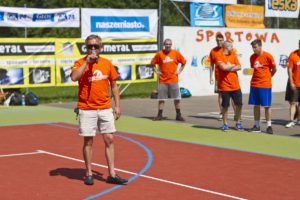 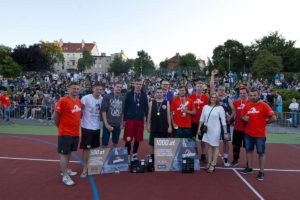 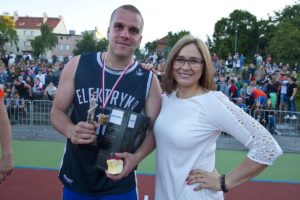 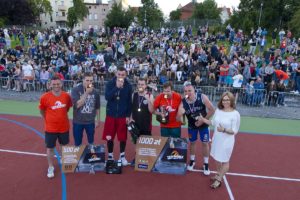 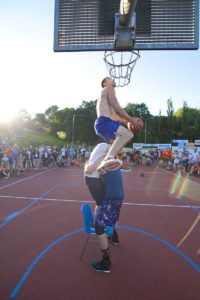 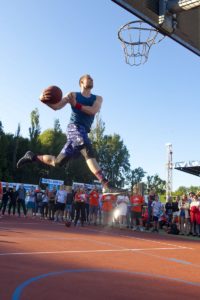 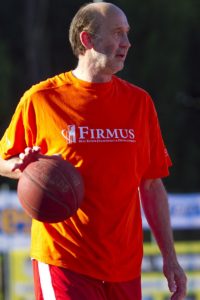 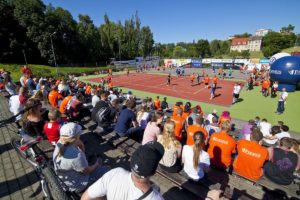 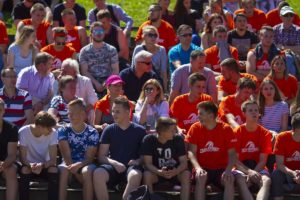 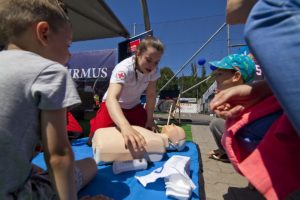 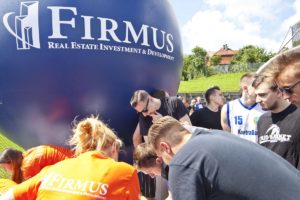